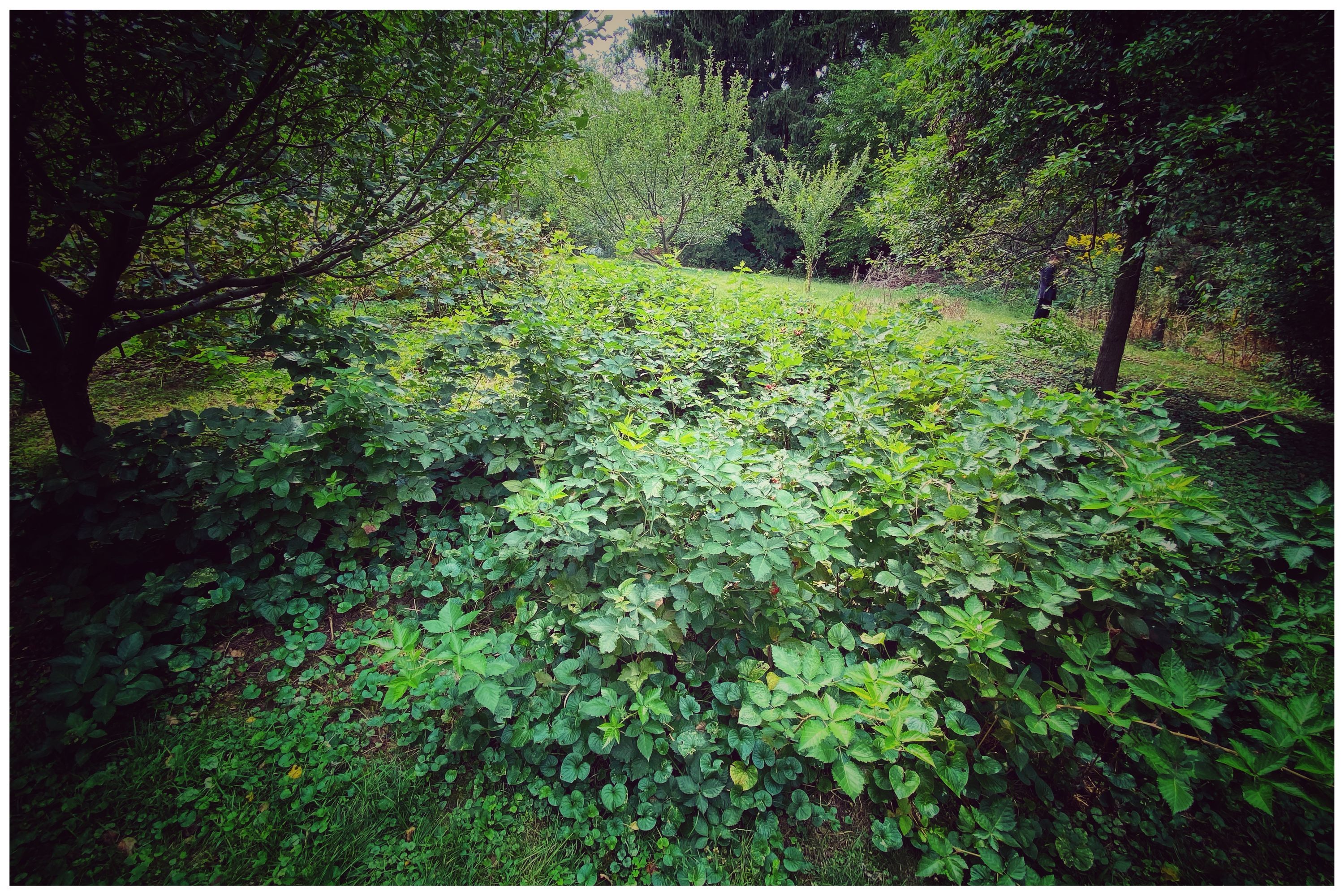 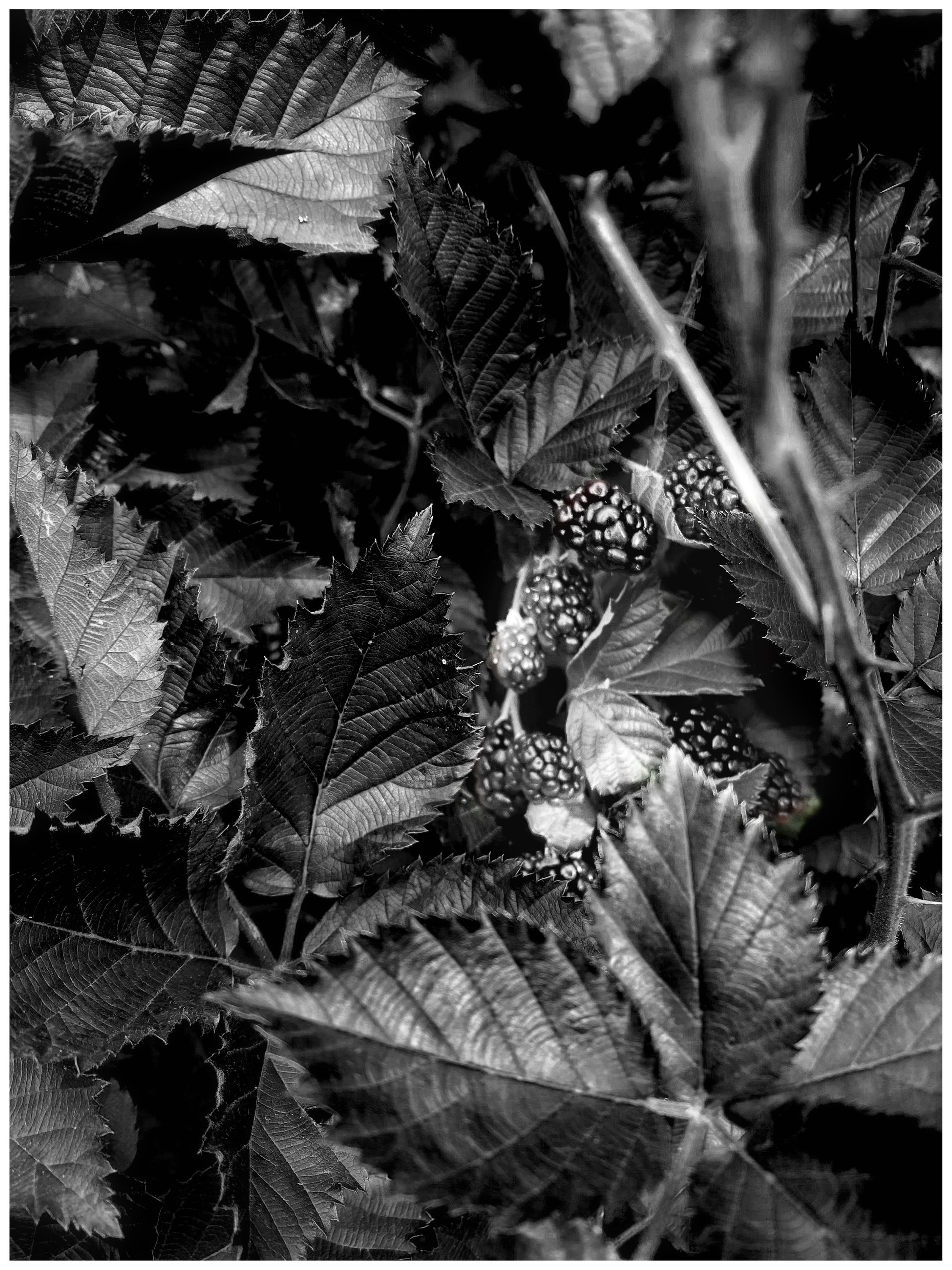 It’s not about the broken glass. The world keeps breaking apart into smaller and smaller pieces. Just when it feels everything you know has been atomized, we invent new levels of